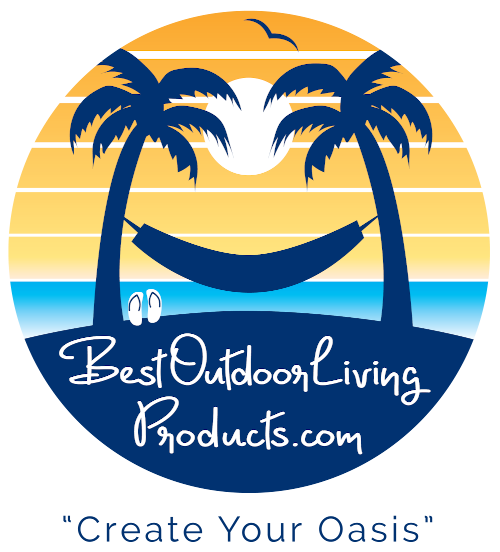 On any given day, the average person will see at least one fence. This could be a residential fence meant to provide privacy or a commercial fence that is used to keep unwanted visitors out. Whatever the purpose, fences are a part of everyday life and most people don’t think about them until it is time to purchase and install a new one. Despite this, there are some really interesting things to learn about fences around the world!

The Five Most Fascinating Facts About Fences

At Best Outdoor Living Products, our team loves to share interesting information about the products we have to offer, even fences! Let’s dive right in.

Fences Were Designed To Replace Moats

A fence is not supposed to act like a wall, which provides structure and support. Instead, it is supposed to provide a clear boundary of property lines. The Greeks were the first to use a fence in territories that were being conquered. Since it wasn’t practical to spend vast amounts of resources building a permanent wall, boundaries were often marked by digging a moat – until it was decided that fences were a better marker that took little effort to build!

The World’s Largest Fence Is In Australia

The Dingo Fence is the longest fence in the world can be found in southeast Australia. The construction of this fence started in 1880 and was completed in 1885. It stretches for 3,488 miles. The fence was supposed to keep dingoes out of the area of Australia where raising sheep is a way of life.

Today, a team of 24 people is responsible for the maintenance of this fence, which is made of both wire mesh and some electric fencing.

For thousands of years, the men and women who raised and protected flocks of sheep and herds of cattle and goats lived a very nomadic life. These herds were not prevented from moving from place to place and so when the animals moved, so did the people.

When it was realized that fences could be used to keep animals from wandering, early farms were established and a new way of life was discovered.

The First Chain Link Fence Was Made On Cloth Weaving Machines

Fencing Can Be Quite Unique

While it’s true that the majority of fences are constructed from aluminum, wood, and vinyl, some individuals have gone above and beyond when designing fences! Fences can be found that are made entirely from old skis, surfboards, bicycles, and even wheels!

Best Outdoor Living Products: Ready To Meet All Of Your Fencing Needs

Our team is happy to help you determine exactly what type of fencing your property requires. Whether you would like an ornamental aluminum fence or a large privacy fence, you’ll find everything you need on our website. Contact us today with any questions that you may have about your fencing project or our fencing products.

Best Outdoor Living Products is more than just creating your oasis.  It is dreaming the dream and expanding your vision.